The New Hall of the Wendigo

The forum in which all human experience resides. Especially for fans of the now-deceased original Hall of the Wendigo. Still Number One with the core demographic.

The New Hall of the Wendigo :: Arts and Entertainment :: Flibbington's House of Fashion

They don't write celebrity news articles like that anymore. 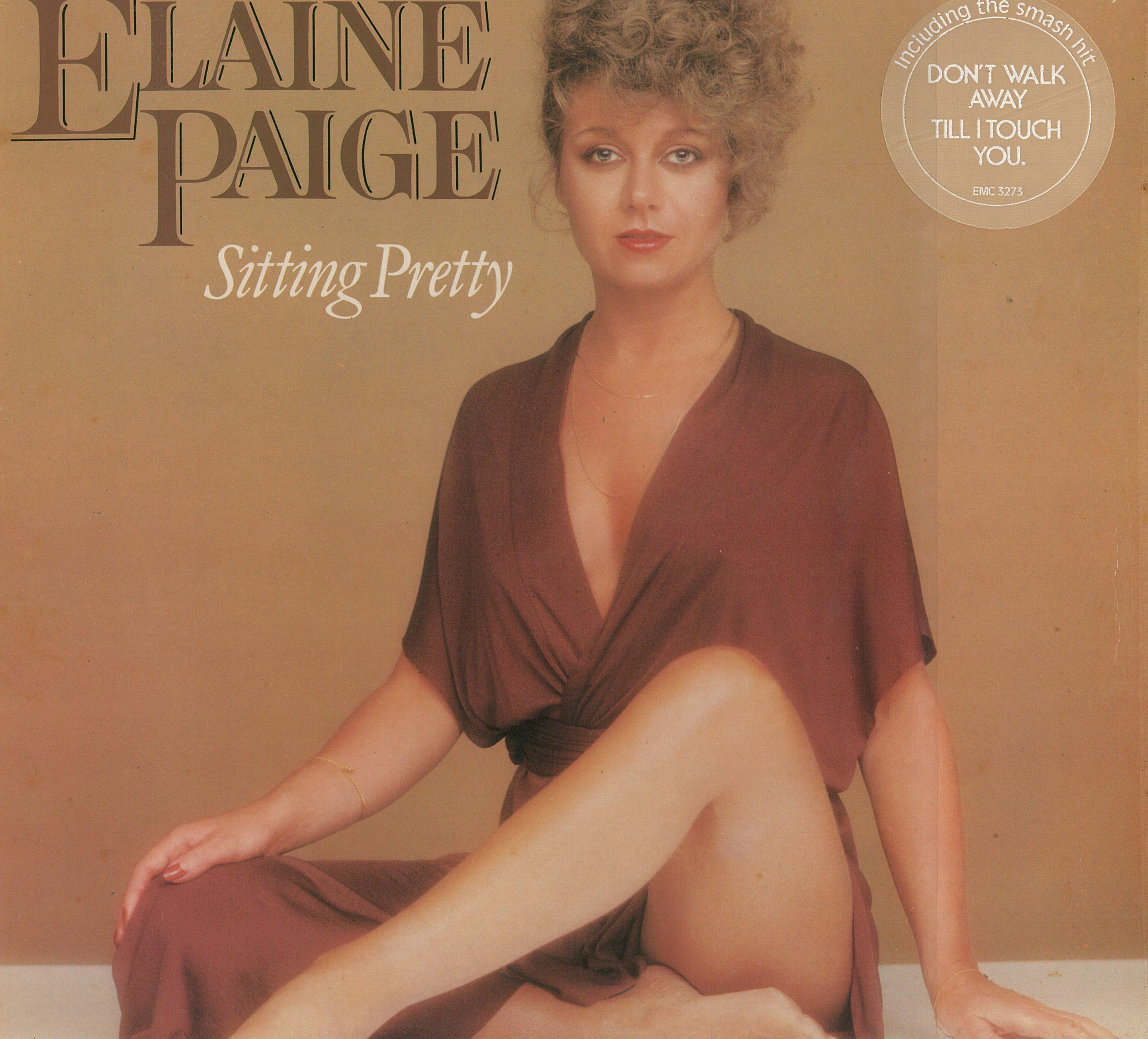 I think that one getting close to the edge of "Sexy" 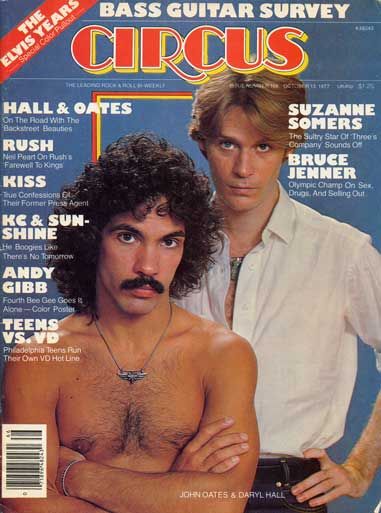 My god, my god, you have not foresaken me... 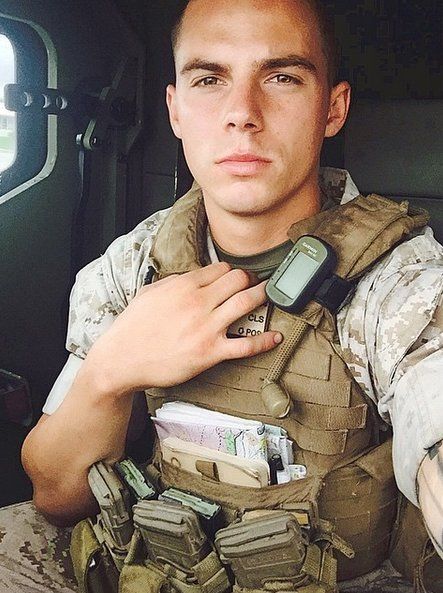 For that, who wouldn't want to be invaded by the yanks? I'd certainly put out for a lot less than a pack of 'American Tan' nylons from Private Jaxon.

What's wrong with y'all? Not even this little sweetie... 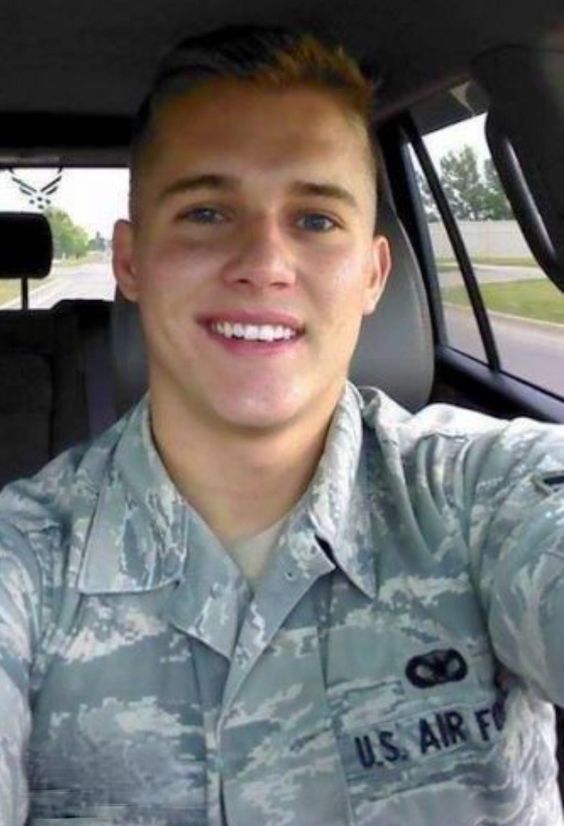 Oh well, that time of night for me. Faaaahmlee dinner tomorrow to be sorted out. Door on the latch to get the lav sorted.

My uncle. His lovely and scathingly bitchy (understatement of the century) fellow.

My brother. His daughter. And her baby mama, and her gf, a rather butch lady. But no, no no no, it's 2019 so dated references to diesel have been placed in quarantine. No dear, no, we're not having that, not up my house or choice of venue!

My ex-nephew, doing his undergrad degree at LSE so he can see auntie Tanya, and his new gf, who I think his mummy would love. We had a joint together at a party several weeks ago and she was like some kind of vision that his mother would've loved on style and humour grounds.

Her new bf I'm fairly impressed by. Inclusive of my father she's always had a thing for a thick headed (both heads) bits of rough. But this one has a boat rather than a bit on the side. And a cottage. Somewhere pretty in the middle of nowhere. And an apartment, in Ibiza. Although he did tell her she was the oldest woman he'd slept with and could she possibly wear a red thong for him, as his 27 year old lady had. She was in two minds, and I agreed that two minds was the place to be. My brother and I just sort of said nothing much more over our penne pasta when this dilemma was shared.

Don't misunderstand me, I'm not cooking. Obviously we are going out.

What's wrong with y'all? Not even this little sweetie...

Dim can work. Pretty but dim has much to recommend it.

They're all dribbling quadriplegics now.

The Call of the Wendigo wrote:They all look a bit... ...dim.

Unlike Elaine Page who looks like she's got your murder planned out way way in advance.

I wonder. The little blond one looks like he'd need verbal direction and practical training, but I can see an enthusiasm which is probably innate. It would just need to be focused, and occasionally reined in sharply, like a young dog on a lead going too near the road.

The other one looks like he'd know exactly how to go about things with justifiable confidence, and be able to discuss at length things of interest to him like techniques, preferred breast sizes, whatever super bowl is, and brands of beer with the detail and commitment to subject matter of a learned professor. Keep your knickers dry ladies and gentlemen, we aren't having the sort of weather conducive to rinsing them out and quickly drying them on the windowsills.

I know it's tough, but this sexy beast comes with a wet nurse of his own, so try... 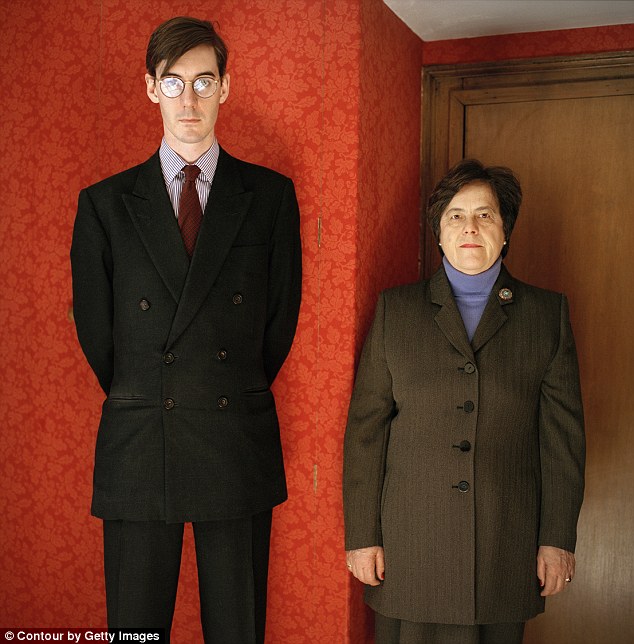 Never mind wild horses - nothing will hold the potency back from getting to your front door... 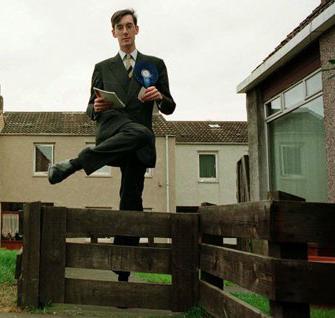 The New Hall of the Wendigo :: Arts and Entertainment :: Flibbington's House of Fashion

Page 3 of 4
Permissions in this forum:
You cannot reply to topics in this forum
Latest topics
» Favourite tabloid phrases
by cosmictanya Today at 11:09 pm

» It's trending on Twitter
by The Call of the Wendigo Today at 7:57 pm

» Is the Oxford Comma Otiose?
by WhatDoesThisButtonDo? Today at 6:29 pm

» Post the first video YouTube recommends to you
by The Call of the Wendigo Today at 5:24 pm

» Gr8 Lyrics of Distinction
by WhatDoesThisButtonDo? Today at 3:03 pm

» Re: Recent deaths of people who don't need their own threads
by The Call of the Wendigo Today at 12:54 pm

» Cher - Take Me Home
by WhatDoesThisButtonDo? Today at 10:55 am

» LP Covers of note
by WhatDoesThisButtonDo? Yesterday at 9:46 pm

» LP covers that look like the artist is going to the toilet
by WhatDoesThisButtonDo? Yesterday at 4:46 pm

» The all-new all things driving thread
by Butterfield Yesterday at 2:48 pm

» The Tik Tok Thread!
by WhatDoesThisButtonDo? Yesterday at 12:21 pm

» Paul McCartney - New
by WhatDoesThisButtonDo? Yesterday at 10:50 am

» Songs that sort of sound like other songs thread.
by WhatDoesThisButtonDo? Yesterday at 10:48 am

» Title of your last spam email
by The Call of the Wendigo Yesterday at 8:36 am